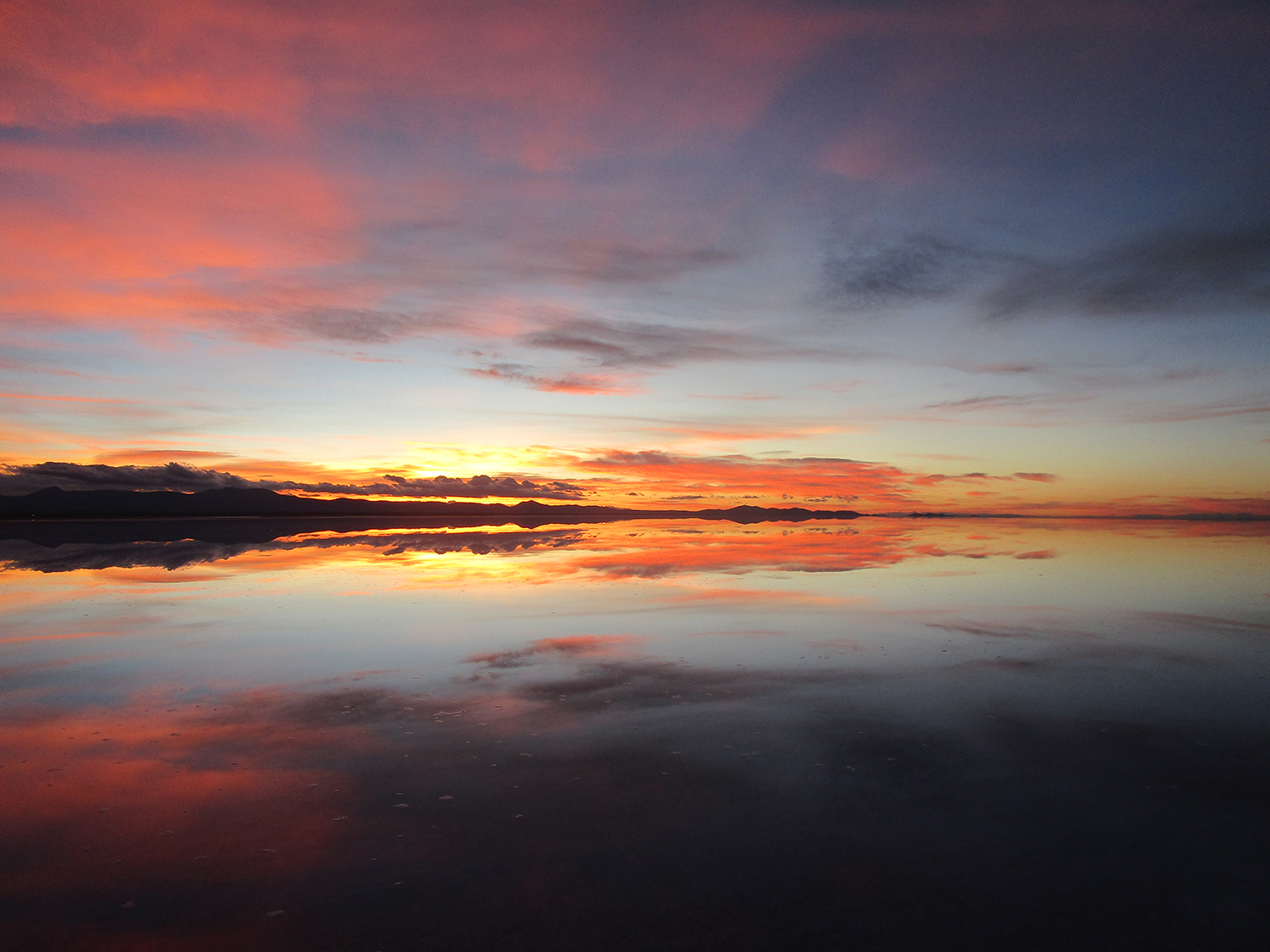 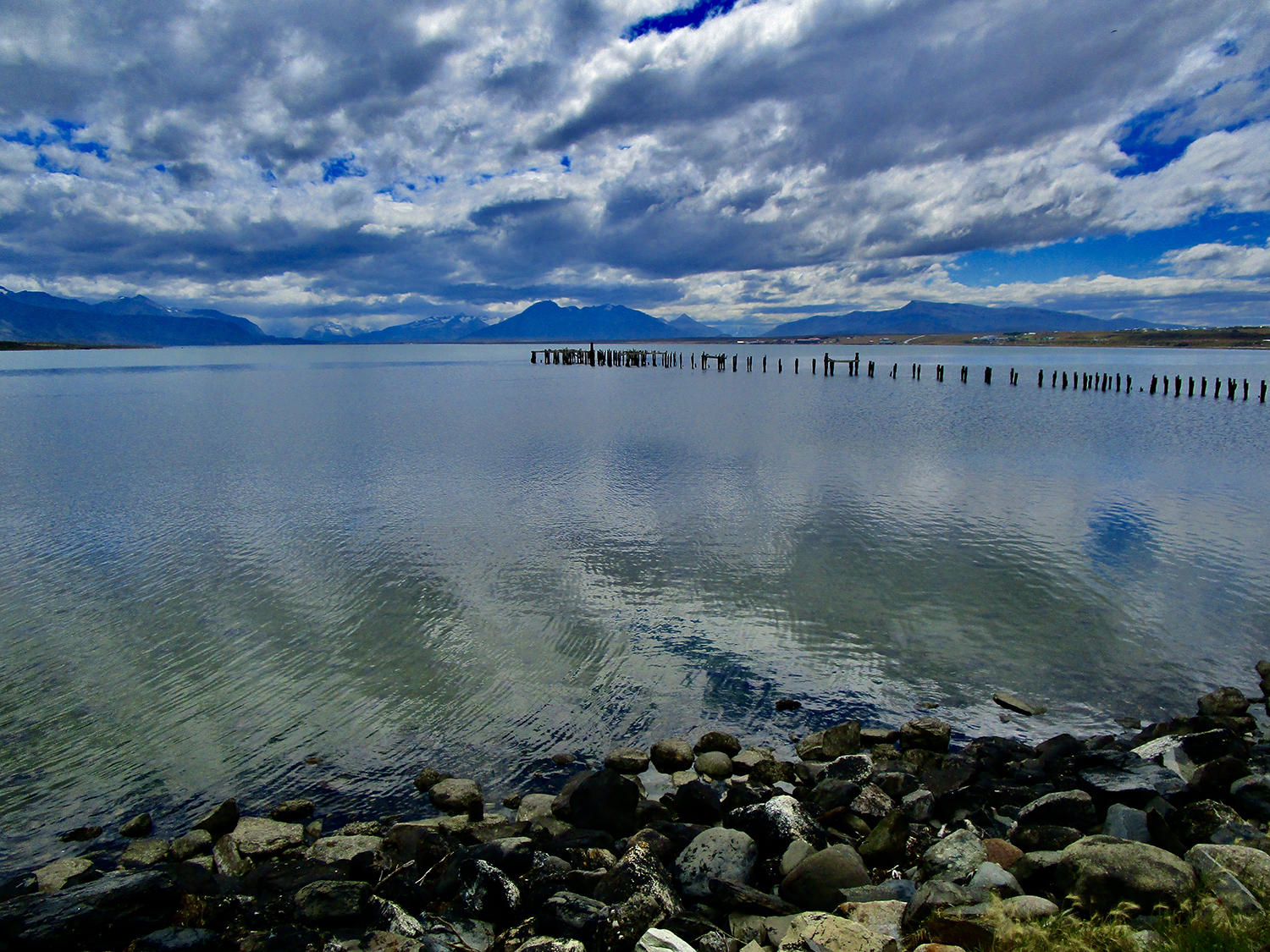 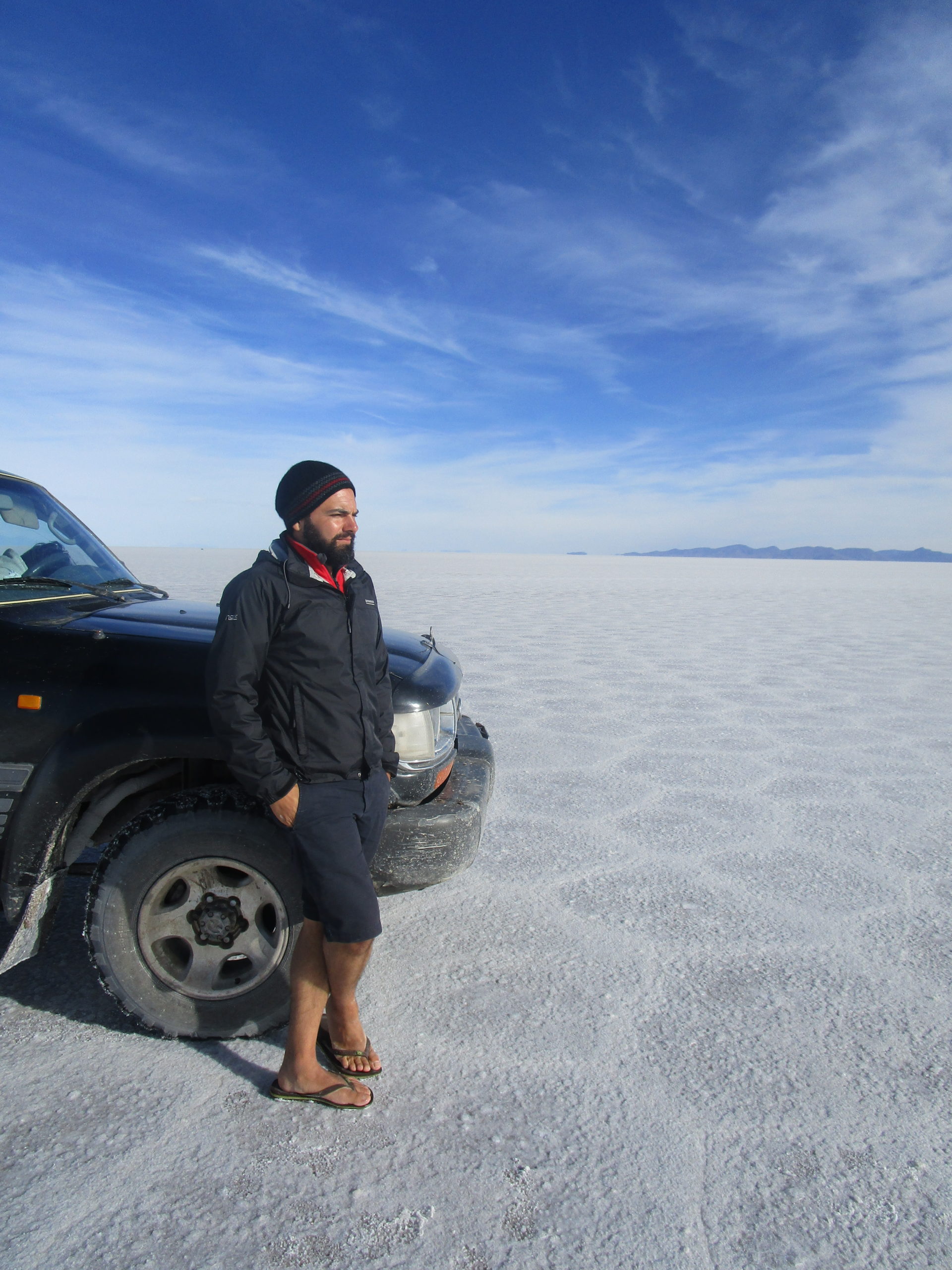 This story began a long time ago, far away from now, during my childhood. As a small boy I used to be rather lonesome and quiet. I started to witness a series of unusual and surprising manifestations, at the very least, so to say. Events that I was no able to explain at that age. What I did not know at that time is that there are actually many people that felt as I did, lonely and helpless facing these kinds of situations. Then everything turned to be from bad to worse for me. At the beginning these phenomena were occasional, but then turned out to be increasingly frequent. This terrorized me for more than ten years, to such an extent that I developed an advanced form of dyslexia that would contribute to isolate me even more from the external world. When I was close to 7 years old, I began to listen “noises”, some kind of whispers; These sound parasites would turn to be increasingly more present and persistent; later, this would become a daily and almost a permanent event. Next, images started to appear. At the beginning this was something furtive and rather vague, indeed. Soon this was transformed into something extremely clear and absolutely intelligible. I started seeing fragments of histories. After the images, situations, scenes and animated moments showed up. All this was added up to what I call “the others” at the time. Wardrobe doors that opened up by themselves, with no external intervention. Noises that woke everybody up at home, distant sounds coming from the pipe system or the wooden floor that creaked…At that time I used to live at my family´s home and it seemed as if walls wanted to talk to me… During that particular period I felt constantly tormented. After, tests batteries began. Medical examinations that I passed with no problem. There were no signs of either neurosis or psychosis!

Here I show you an anticipation of my life history…